Get the legal help you need!

Child custody legal disputes are often accompanied by insurmountable stress, heartache, and uncertainty. Collins Family Law Group was created to support families through these emotionally draining cases. Our child custody attorneys in NC and SC are committed to helping you and your child find peace of mind.

As you work with us throughout your child custody dispute, we’ll enable you to protect your child’s best interests and make informed decisions throughout the process. As we explain the law, advise you on your best options, and provide fierce advocation on your behalf, your family will be empowered to move forward in life with a renewed sense of confidence and hope for the future.

What You Need to Know About Family Law and Child Custody

What Happens if Parents Can’t Agree on Custody Matters?

When parents decide to divorce, they have the opportunity to reach a child custody agreement outside the courtroom through mediation and collaborative law. The agreement will typically be subject to court review and approval.

If a separating couple cannot reach a mutual agreement, they will take their case to a family court judge who will make physical and legal child custody decisions for them based on a set of predetermined criteria. The judge has the power to create a schedule that determines when each parent has rights to their minor child. Regardless of how your case resolves, you should get an attorney for child custody.

At Collins Family Law, we work with you to avoid the court scenario. You know your child and your situation far better than any judge ever could, and we believe that reaching a custody agreement with your ex-spouse is preferable to having a judge make the decision for you.

Legal vs. PhysicalChild Custody in NC and SC

Legal custody refers to a parent’s right to make major decisions regarding their child’s health, education, religious upbringing, and general welfare. Legal custody provisions address the process for consultation and decision-making on issues of major significance.

In an ideal world, parents would always make these arrangements on their own instead of deferring to a judge, but this isn’t always possible. When there is a deadlock in your custody battle, you need the help of a Collins Family Law child custody attorney to fight for your parental rights.

How Does a Court Determine Who Gets Child Custody in NC and SC?

The judge has the right to take the child’s preferences into account, but this depends on the age and maturity of the child and doesn’t hold enough weight to determine the final outcome. Work with a child custody lawyer to reach the most favorable outcome for you and your son or daughter.

What Is Emergency Custody and When Is It Necessary to Apply for It?

An emergency custody hearing is held when the custodial parent jeopardizes the health or safety of the child and/or violates the terms of the child custody agreement. In such a case, a judge has the power to grant an immediate, temporary court order to protect the child. If, for instance, your ex-spouse tried to relocate your child without consent, or you discovered that your child was being neglected or abused while in the other parent’s care, you would be able to file for emergency custody.

Collins Family Law knows how to proceed quickly and effectively in these situations and ensure the safety of your child. We can also protect you from false allegations if your ex-spouse tries to wrongly use an emergency custody order against you.

Can Child Custody Orders Be Modified?

Courts recognize that life brings changes and difficulties. Our skilled child custody lawyers in North Carolina and South Carolina will continue to stand by your side if you need to modify a custody plan due to significant changes in your life or if you need to enforce a custody agreement with a delinquent former spouse. Whether you need trusted counsel for child custody modifications or child custody enforcement, Collins Family Law Group can help you preserve your child’s best interests.

Working with an experienced child custody attorney in North Carolina or South Carolina can help you avoid a courtroom battle that could result in a heartbreaking, court-mandated order. Turn your child custody agreement into an active arrangement that you can have control over rather than putting your family’s matters in the hands of a judge.

She cares about her clients

Ms. Collins is a superb attorney that I would highly recommend. She cares about her clients, is very knowledgeable, has a professional, kind demeanor, and always gives 110%.

Find Us on a Map

Why Choose Our Child Custody Lawyers?

Five Mistakes to Avoid in Life After Divorce for Men 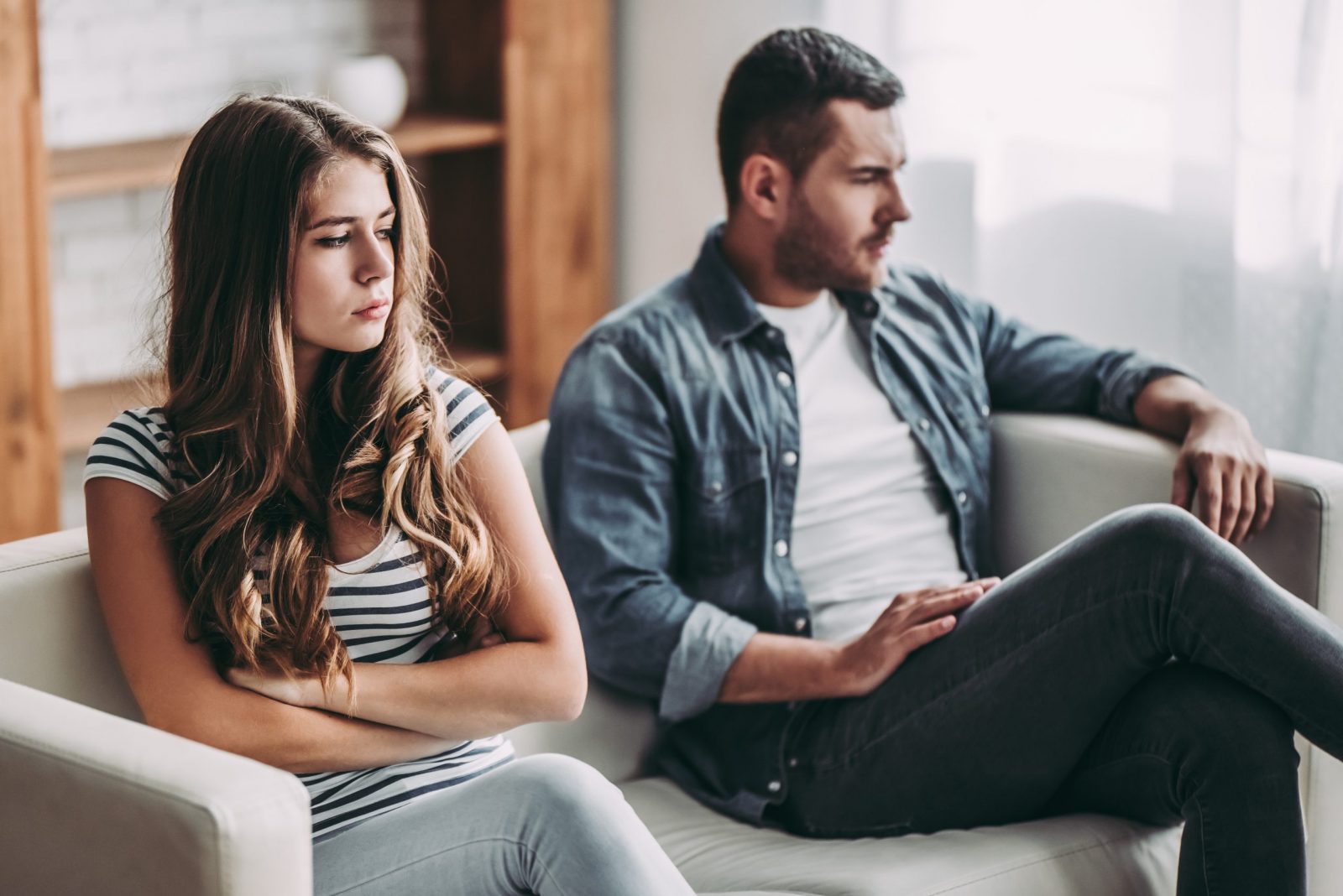 The Stages of Emotional Affairs

How to Tell Your Kids You’re Getting a Divorce

What Happens If a Spouse Does Not Respond to Divorce Papers?

Divorce and Separate Bank Accounts: Is My Money Safe?

Ready to Get Started?

Discover how our family of lawyers can help. We would be happy to discuss your legal matters in full detail through a case consultation. * Required fields